Hello friends, I hope we all are aware by the term x rays. May be we or one of our friends or relatives  have gone through the procedure of x rays. Let us today discuss how x rays were discovered and why x rays are known as x rays?

In 1895, a scientist named Roentgen was doing experiment in his lab with cathode rays (fast moving electrons) using electric discharge tube. He observed a pattern on a plate or board covered with phosphorous was illuminated. He completely covered the board with black things but glow was again there. 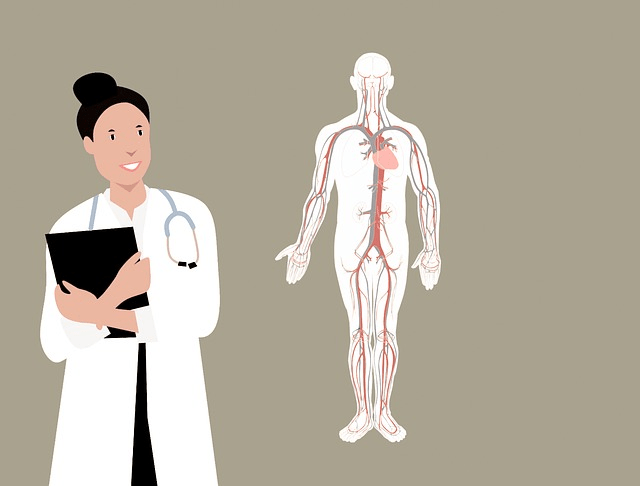 I will discuss about the production of x rays in my coming lectures that is what happened in electric discharge tube now a days its modern version is known as coolidge tube.

Roentgen was convinced that this illumination was due to certain different reason. He investigated the reason and found that it was due to a new type of rays. As rays were unknown so it was then named as X rays (like in mathematics we say that unknown quantity is X).

In 1901, Roentgen got the Nobel prize for the same also. X rays in his honor are also known as Roentgen rays.

So by chance, there was discovery of x rays and I hope that you are now aware that why x rays are known as x rays.